Manitoba Chinese Business Gala (MCBG) celebrates the Chinese Lunar New Year and highlights the remarkable efforts of businesses and entrepreneurs in our province’s Chinese community. It is the largest event of its kind in Manitoba, hosted by IDO Media.

IDO Media is a national, full-service marketing agency with its head office in Winnipeg. We specialize in cross-cultural marketing to the Chinese community in Canada. We represent 500+ Canadian businesses and have successfully connected our clients with Chinese consumers, generating new leads and revenues via effective campaigns.

This is IDO Media’s fifth year hosting the Manitoba Chinese Business Gala. After taking a two-year hiatus during the pandemic, MCBG 2023 will be a time of joyful celebration!

Join our community and celebrate the largest festival in China and witness unique performances and cuisine that portray cultural authenticity.

MCBG 2023 is a phenomenal opportunity to meet over 300 business leaders, investors, entrepreneurs and influential leaders of our local community. From attending cross-cultural specialists, you will learn about the potential of doing business with local and international Chinese markets while learning about how to effectively communicate your unique products, services and values to Chinese consumers.

Finally, MCBG 2023 will also be a time when we celebrate the 10 year anniversary of IDO Media. Together we want to highlight the remarkable efforts of businesses and entrepreneurs in our province’s rapidly growing Chinese community. Each year, we honour the award recipients by recognizing their outstanding achievement in work, dedication and excellence, innovative business achievements and community service.

Whether you are looking to grow your business to form new partnerships, learn about the local Chinese community in Winnipeg or simply want to celebrate the Chinese Lunar New Year – we wish to invite you as our valued guest to join us for the Fifth Manitoba Chinese Business Gala.

Member of Parliament for Winnipeg South

To recognize a company, that has been ranked as a top service provider for its dedication to superior service. Votes exclusively reserve for the local Chinese community member. 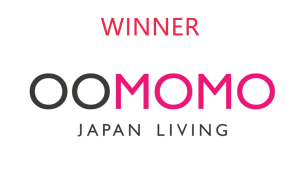 Chinese Business of the Year Award

To recognize a Chinese owned company that has had rapid growth and a positive contribution to the Chinese community in its operation for more than one year. 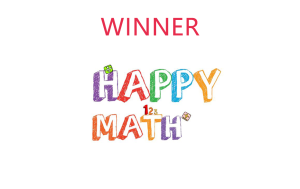 To recognize whose community involvement has demonstrated a significant contribution to the Chinese community. The contribution could come from within or outside workplace. 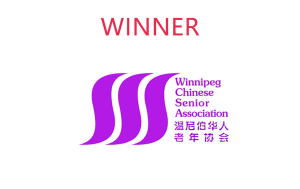 To recognize a Chinese individual, from a service-oriented sector, who is not only dedicated and creative in problem solving, but also strives to exceed customer expectations among and beyond the Chinese community. 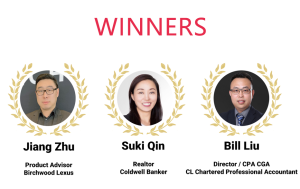 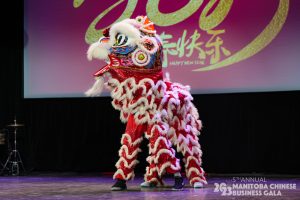 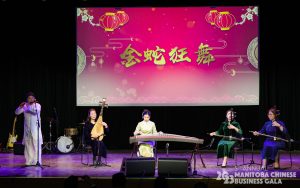 Dance of the Golden Snake 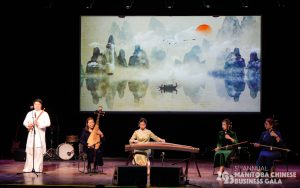 Fisherman’s Song of the Evening 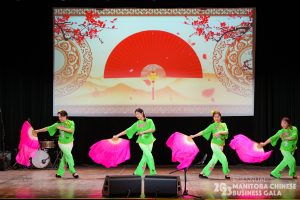 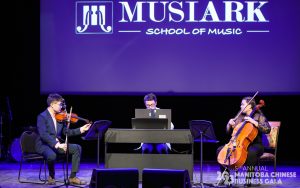 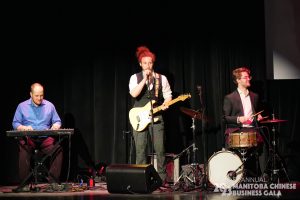 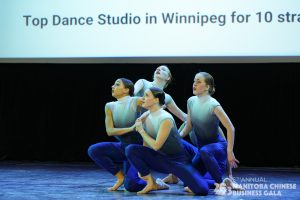 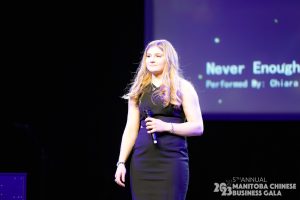 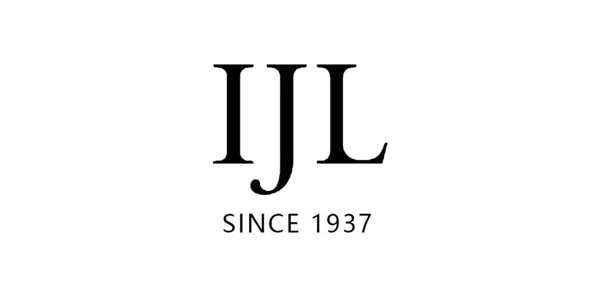 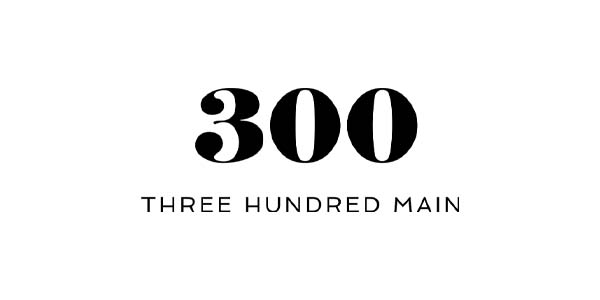 Questionnaire to be completed by nominee

Thank you for taking the time to submit a nomination for MCBG 2023 awards. The Awards Committee will review nominations, with selections made in early 2022.

Questionnaire to be completed by nominee: